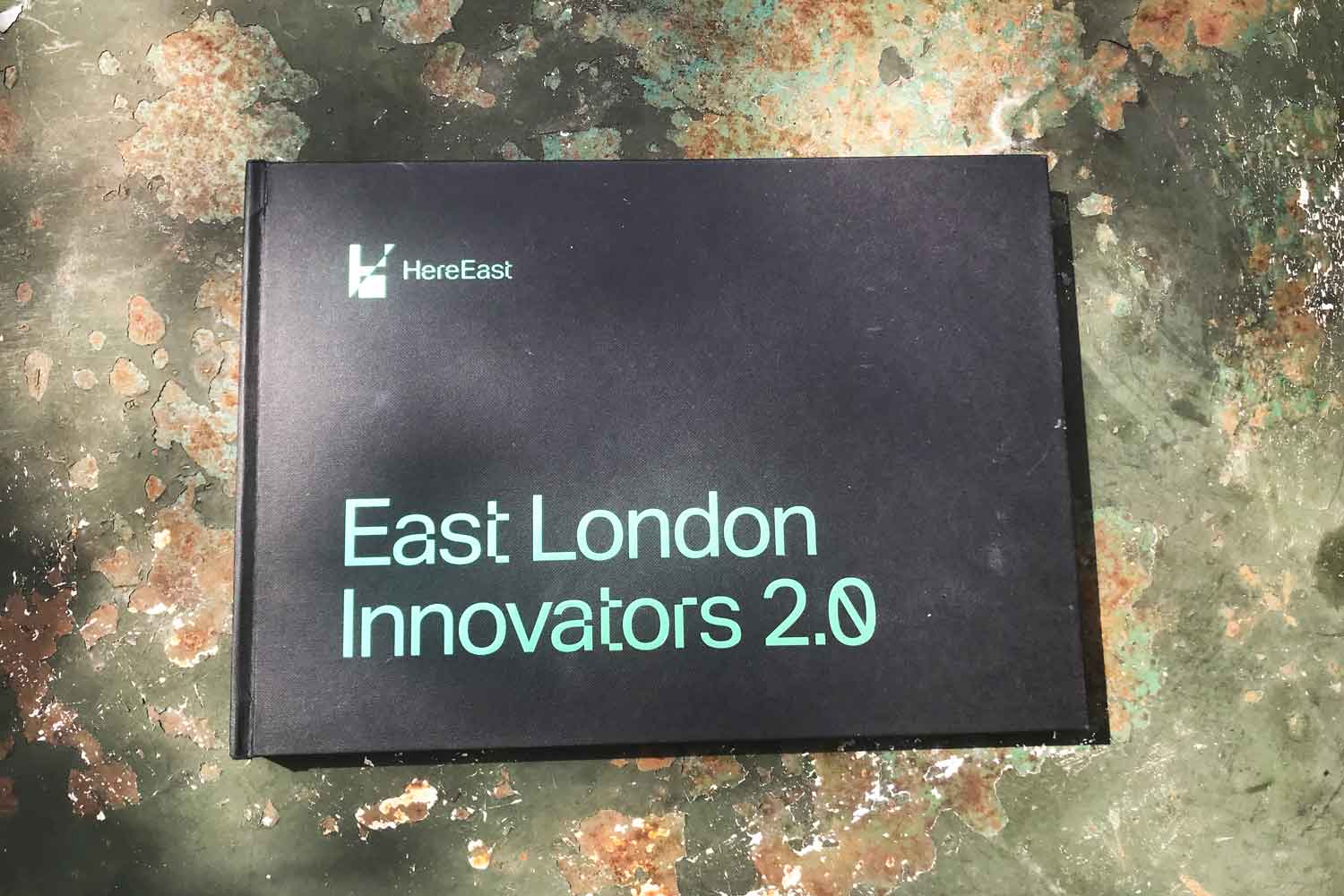 Social Streets founder Tabitha Stapely has been recognised as an East London pioneer for her work in community journalism by East London Innovators 2.0.

The initiative was launched by Here East to showcase and celebrate outstanding Londoners who are making a significant contribution to the business, cultural and social landscape in East London. It launched in 2018 to bring together those drive forward innovation across East London.

The campaign recognised 50 individuals from across East London for their outstanding work. They were chosen by five judges who made their decision based on collaboration, community and impact.

Here East is located in London’s Queen Elizabeth Olympic Park. It is a dedicated campus, for innovators, disruptors, visionaries and locals to push their professional and personal boundaries; to surround themselves with some of the world’s most inspiring artists and performers. It was designed to operate as a catalyst for change and a pillar of the post-Olympic East London community.