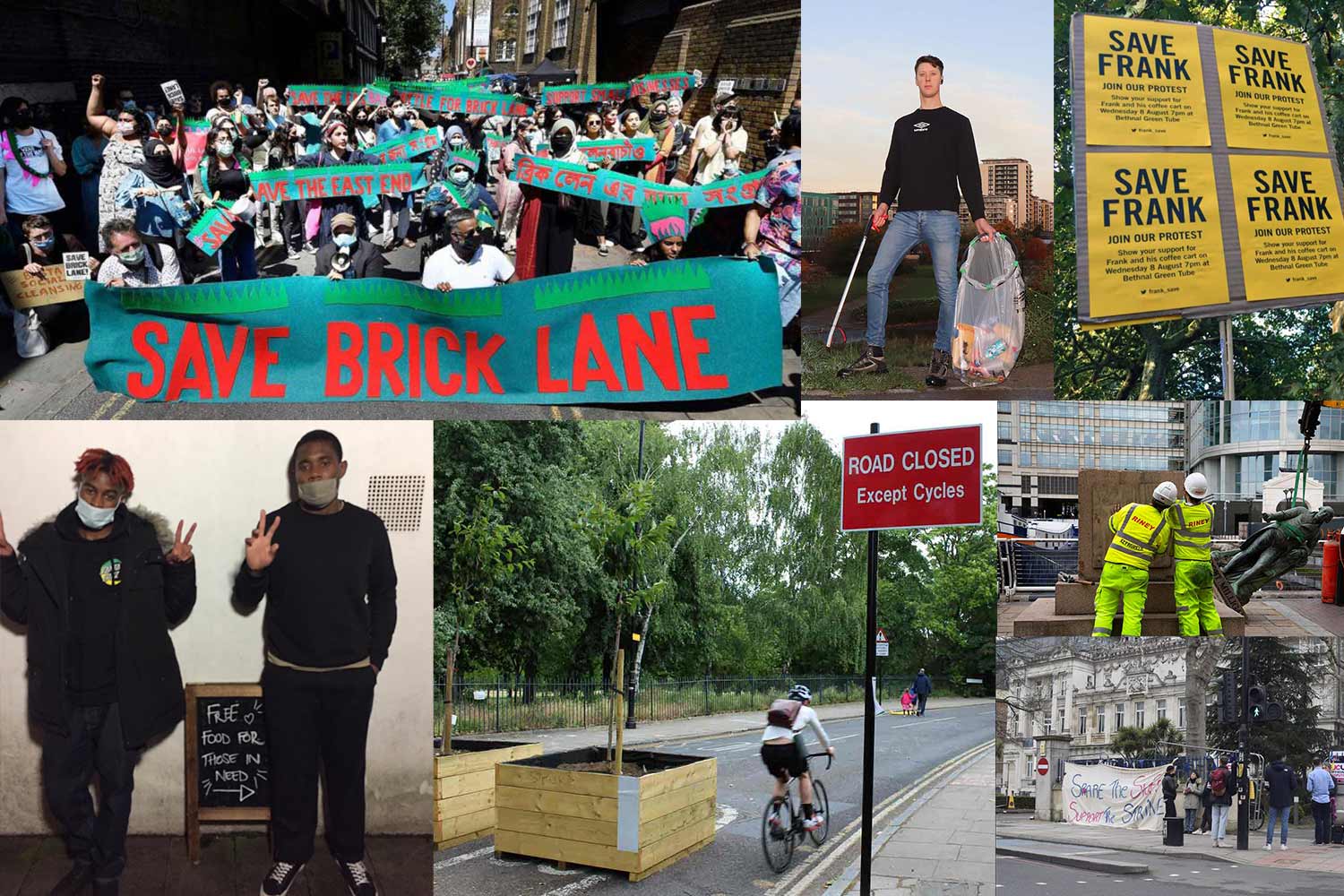 One of the UK’s leading organisations for investigative journalism has partnered with not-for-profit news and media company Social Streets C.I.C. to support a special series of investigative stories this year.

Social Streets founder Tabitha Stapely said: ‘In March 2022 we asked our readers what they wanted us to write more about and a significant number wanted to see more investigative journalism.’ Stapely added: ‘So when the opportunity arose to take part in a special investigative programme that would provide us with resources and specialist training, we jumped at it.’

Social Streets is working with the Centre for Investigative Journalism (CIJ), a charity that champions investigative reporting for the public interest. The CIJ has been a long-standing advocate for independent and community-focused media outlets.

Its work with community-led newsrooms led it to set up a scheme in 2016, called the Collaborative Community Investigative Project, to bring together trainee investigative journalists, community news outlets, and campaign groups.

The CIJ’s Deputy Director, Tom Sanderson, said that the project was set up in response to ‘the death of local journalism’.

Sanderson attributed this to the ‘narrow concentration of ownership of local papers’. Currently, just six companies (Gannett, JPI Media, Reach, Tindle, Archant and Iliffe) account for nearly 84% of all local titles across the country.

Sanderson also said there has been a sharp decline in trust in local journalism, largely because research has found that people feel they don’t know the journalists working on their local news stories and so are less likely to turn to them for reliable information.

Unlike traditional business models in the media, where it has been reliant on advertising, Social Streets receives funding from its readers, local businesses and by providing digital services to the local area.

Part of its commitment to improving community reporting is to train early-career journalists.

Cormac Kehoe is one of those early-career journalists. As Deputy Editor of Social Street publication Whitechapel LDN and recipient of the CIJ’s  scheme, Kehoe said: ‘I’m incredibly grateful to be given the opportunity to work with Social Streets and the CIJ on a project that will help uncover the truth. I joined Social Streets because I wanted to become a journalist that helps make a difference to local community – this will help make that happen.’

Sanderson said that the CIJ is ‘really proud to be partnering with Social Streets and increasing and enhancing the public interest environment.’

Asked what will be under investigation, Stapely said: ‘We can’t say yet, but it’s likely to be around one of the biggest factors affecting our borough – housing and gentrification. We’ll be announcing more details soon so watch this space!’