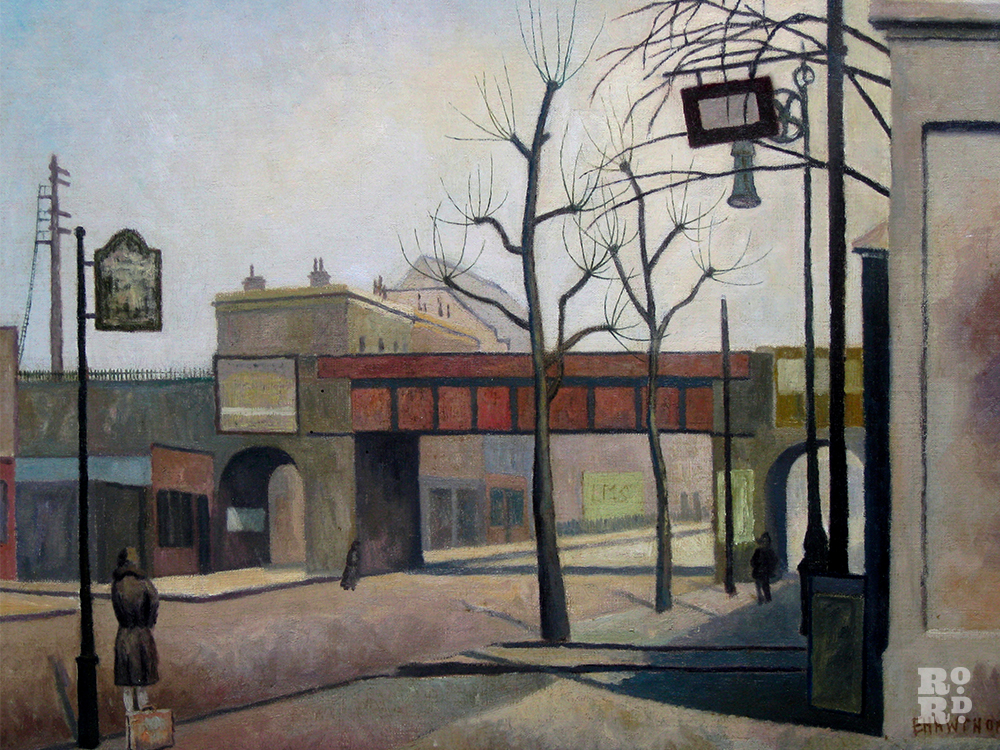 In 2013 Roman Road was digitally invisible. The high street had no digital platform and most of the traders; businesses were not using social media; there was no Wikipedia entry, and an image search returning nothing about the local area, positive or otherwise.

Not only was the high street attracting very little destination footfall but most of the residents were not using their own high street, choosing to shop, work, socialise and use facilities in surrounding neighbourhoods such as Hackney, Canary Wharf, Westfield Stratford shopping centre and the destination markets of Brick Lane, Columbia Road and Spitalfields.

There was no Wikipedia entry for Roman Road despite its long-famous East End market. There were entries for all the other markets in Tower Hamlets, but Roman Road and its traditional market dating back to at least 1887, had been overlooked in favour of wealthier Spitalfields and Whitechapel.

Local bloggers and journalists were commissioned to write evergreen, cornerstone content about Roman Road’s heritage and culture in including Sylvia Pankhurst and the East London Federation of Suffragettes; activist photographer David Hoffman, and East London Group, the school of painters from the early twentieth century.

Local trainee photographers were sourced to start building up a bank of positive imagery about the high street, its businesses and the market.