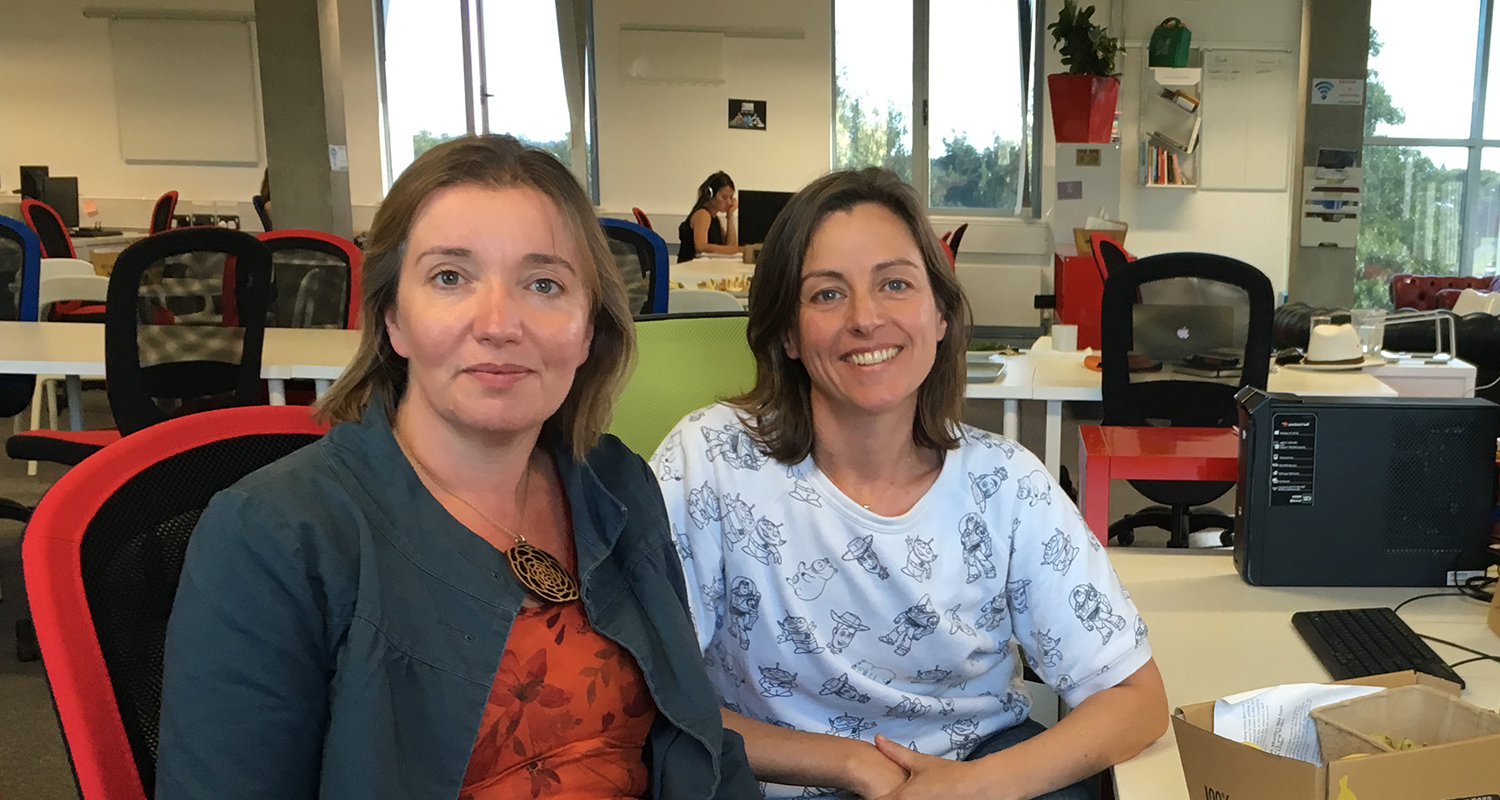 Belinda Bell is what you call an early adopter. She was working in the field of social enterprise fifteen years ago before the term was even coined, or at least while it was being coined.

Now Programme Director for Cambridge Social Ventures, Bell’s first job in the sector of social enterprises was at London Rebuilding Society, a community development finance business. Directors of the board included included Ed Mayo and Jonathan Bland, the pioneers of social enterprise in its modern form.

“I’d never heard of social enterprise but it made complete sense to me,” says Bell, a graduate in social anthropology from Goldsmith’s University with a strong aversion to both corporations and charities. “I wasn’t interested in making money for others or myself so big corporates were of no interest to me” explains Bell. “And charities were either faith-based or neo-colonialist using a paternalistic hand-out model that was neither scalable nor sustainable.”

In Bell’s view, both charities and corporations were stultifying traditional back then, ‘run by men in suits with a back office of women doing the admin’, whereas social enterprises were attracting mavericks who ignored the rules and wanted to do things differently.

“Social entrepreneurs are different to regular entrepreneurs as they often come from an experience of great injustice or difficulty” says Bell. “This gives them huge passion and drive to change the system. However” cautions Bell, “this can mean that many aren’t cooperative or personable. In the worst cases, their obsessive focus can be damaging to themselves and their venture.”

Cambridge Social Ventures, formerly Social Incubator East, was originally funded by the Cabinet Office but is now part of the Centre for Social Innovation at Cambridge Judge.  Currently in its third year with six cohorts under its belt, 75 ventures have been or are currently engaged in the programme.

“We want to influence the future of business”

The organisation’s mission is increase the impact of social ventures by providing a permanent source of support for social entrepreneurs. “We want to be the go to place for students at Cambridge Judge Business School who are interested in social enterprise so that we can influence the future of business. But we also want to reach out to the community to uncover the ideas coming from the grassroots,” says Bell.

This inclusive approach means the incubator attracts a huge variety of age and backgrounds. One example is RePositive, a DNA database founded by Danish entrepreneur Fiona Nielsen that enables researchers around the world to access over 900,000 datasets. At the other end of the spectrum, Cambridge Social Ventures is incubating hyper-local high street regeneration organisations such as Roman Road Trust.

Bell is currently most excited by new venture Citizen Zoo, a concept that allows members of the public to actively take part in conservation of endangered species (you heard it here first). “It enables citizens to contribute to something that has previously been run by professionals, democratising the process and providing direct action that cuts through the stodgy, problem-focused approach of institutions” enthuses Bell. “It’s also got an inherently good business model because we are a nation of animal lovers who love to do our bit for nature.”

What does success look like for Cambridge Social Ventures? Impact measurement is a notoriously thorny issue in the world of social enterprise with many of the most valuable benefits being qualitative rather than quantitative.  “Our ultimate aim is to increase the impact of social ventures and one way to increase this is by increasing the number and size of ventures so we measure this with the increase in full time employees, number of enterprises, investment and grants raised. Also we ask each of the enterprises to identity a key impact metric relevant for their venture.”

Three years into its journey, Cambridge Social Ventures is beginning to see its businesses taking off but there have been challenges for Bell along the way.

“My biggest challenge here has been losing the control I had when I was running my own social enterprises” admits Bell, a woman who thinks, decides and acts as quickly as she speaks. “With the differing speeds and demands of multiple stakeholders – Cambridge University, Foundation East, Keystone and Allia – it’s been a challenge for me to adapt to the speed and demands of others.”

“But,” laughs Bell, “if you want to go quickly, go alone. If you want to go far, go together.” A quote from the Kalahari bushmen apparently but also a good summary of why Bell left her life as a serial entrepreneur to join Cambridge Social Ventures. “I felt joining an incubator would achieve more impact in the world rather than running just one business.”

It’s her challenging experiences as an entrepreneur that drive Bell to provide support from others. “My darkest moment in my career was when I was launching my first enterprise and I thought the money wasn’t going to come through at the last moment and I was worried for my staff, not just the enterprise” says Bell, struggling to speak about a situation that is still clearly painful to this day. “I thought the world would stop turning! It’s a bit like falling in love for the first time though – you don’t go through that again.” Bell didn’t have a business mentor at the time, though says she was lucky to have a supportive partner otherwise she wouldn’t have got through the crisis. “Isolation is a big issue for founders” says Bell, “that’s why we offer strong mentoring support here, and we always make sure we have a good understanding of people’s support structure.”

“Social capital is the most important capital you can raise.”

Bell is very clear on one thing: social capital is the most important capital you can raise. Bell’s single most important piece of advice to founders of social enterprises is to concentrate on getting the right people onside. “Do the networking and be genuine” says Bell. “Don’t worry about being liked – just be known for your ‘thing’ and others will want to follow.”

“I’m really generous with my connections” says Bell, “and I’ve found that the most successful entrepreneurs are the ones that are most generous with their time.”

Bell isn’t the type to sit on her laurels and next year sees a drive to ensure Cambridge Social Ventures reaches out to the right people, crucially those from the grassroots. “We know there have been people who have been booked into our introductory weekend workshops but have literally turned around and left when they reached the doors as they were too intimated to enter the hallowed halls of the business school,” says Bell. “It’s intimating if you’re not from that world”.  Their communication wizard Tamzin Byrne is driving forward a campaign to reach out to the local community. Look out for them on Facebook and at your local community centre.

Cambridge University is relatively late to the social enterprise scene with Oxford having established the Skoll World Forum back in 1999. However this gives Cambridge the opportunity to distinguish themselves from their historic rivals. According to Bell: “Unlike Oxford and other universities who accelerate social enterprises with the aim of capitalising on the intellectual property, Cambridge Social Ventures is more practical and hands-on with an emphasis on researching and developing the entrepreneurs themselves.”

There are also plans to expand to countries including India. “The bigger picture for us is about how can we leverage the brand of the university for more social good,” explains Bell. “Cambridge University is incredibly exclusive, which is how it attracts its talent, but we want to bring those benefits to more people.”